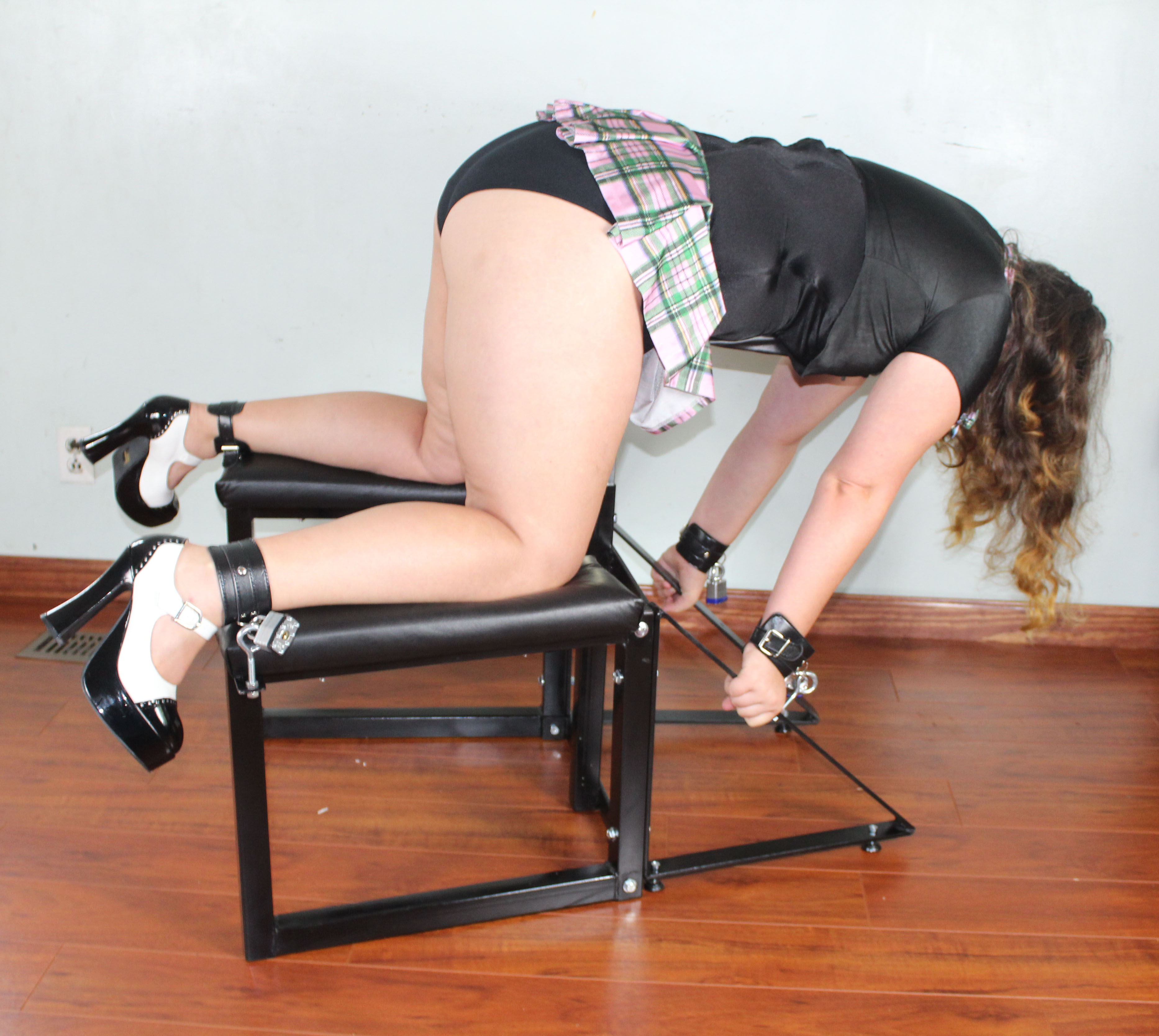 Spanking, as we all know is often eroticized as smacking inflicted by a dominating personality onto a submissive partner for the sexual arousal of both. The roots of spanking as a sexual act trace back to the Kama Sutra which states pain to be an aphrodisiac.

Spanking Benches are inspired by instruments of torture & pleasure that were designed medievally, having great historical pasts & significance.

All of the parts of a spanking bench have been designed with one thing in mind- maximum access to the posterior. The bench allows optional locking mechanisms of restraints to render the spanking receiver immobile against reflex & therefore still- no matter how excruciating the pain is.

Modern prototypes of the spanking benches offer the variation of making the object of spanking to be kneeled on all fours with the standard design being similar to a gymnasium horse.

There are now a wide range of Spanking Benches to choose from for the market.
Some are dxxesigned to keep the subject standing while restrained & there are some that are made for leaning & bending over across a simple padded, sawhorse type of wooden plank.
A lot of spanking benches being manufactured now have the function of foldability. These benches allow easy portability if need be & storage within a cramped space, out of public eyes.

The positions that can be assumed by the spankee while about to receive a spanking are- a kneeling position, on-all-fours position, bent-over-object position or jackknife position.

In this case, the torso is generally in a horizontal positioning or at an angle with the buttocks just a little higher than the head.  But it should be kept in mind that if the angling of the head gets too steep the blood of the spankee will rush to his/her head. 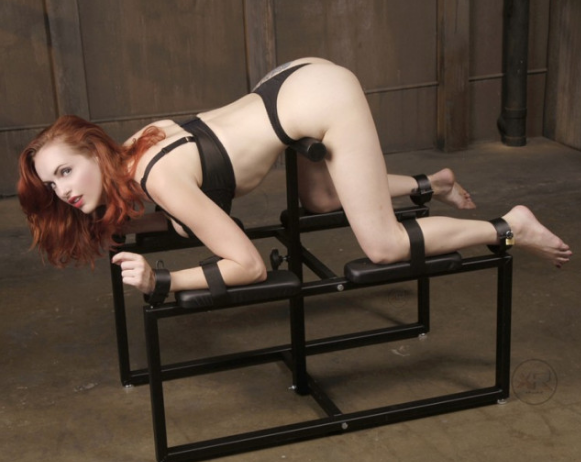 The benches are usually & traditionally made from wood & nowadays variations are offered in a full metal built.

All benches come with some sort of upholstered padding where the kneecap generally rests & where the maximum weight of the body of the spankee is held. Often to balance the ergonomics of the instrument, trestle legs are added for additional support.

Originally, earlier when offbeat sexual orientations used to be attributed as an exclusive personality trait of only the aristocracy; benches were made by independent craftsmen & artisans. These benches used to be tailor-made as per the specific demands of the nobility. However, with the advent of the promotion of the idea of Sexual Liberation in recent times, businesses have found great opportunity & scope in the adult pleasure industry. As a result, you no longer have to depend on imperial craftsman and artisans. Today, we have a growing number of companies who have flooded the pleasure market with various models of spanking benches.